Hubspot and Pipedrive are both well known SaaS CRM brands. They’re also well known players in the CRM marketplace category. So how do SaaS product teams choose between them? We compare Hubspot vs Pipedrive through both technical and commercial lenses so that you can decide which app marketplace integration is better for your business.

Hubspot vs Pipedrive in a nutshell

Although the market leader (and a pioneer of cloud computing) is Salesforce, Hubspot and Pipedrive both offer much of the same functionality. And in many ways they present a far simpler and easier-to-use interface to the business customer. If you’re a software developer looking for an alternative integration platform to Salesforce AppExchange, you’ve found two excellent choices.

Both the Hubspot App Marketplace and Pipedrive Marketplace have better commercial terms than Salesforce. And currently neither take any sales commission. They both also offer great API documentation and promise a good developer experience.

Whilst Salesforce has over 5,000 apps listed in their app marketplace, Hubspot and Pipedrive have far fewer, meaning that you have a better change of standing out.

Technically speaking, the main difference when it comes to app marketplace integration is that Hubspot uses a REST API pattern, whereas Pipedrive uses GraphQL.

The difference shouldn’t concern most developers however those who believe in the newer and emerging way of working (GraphQL), may lean towards Pipedrive as a result.

At the integration implementation stage, the tradeoff between the platforms is that REST is more an industry standard while GraphQL is more flexible mode of work.

Hubspot appears to have a more robust and app transparent certification process. To list your app on Hubspot you need at least three pilot customers live. Unfortunately, this works against any apps designed for a smaller number of high value customers.

Having said that, Pipedrive don’t share much on the requirements for certification beyond a process outline they offer on their website. The lack of detailed information could create concerns if you’re trying to set clear expectations with stakeholders. Better the devil you know than the devil you don’t?

One potential side-effect of a robust certification process is that the apps listed will graduate at a higher quality. What I mean is that if business users trust the third party app marketplace more, then the trust could result in higher conversion rates. Of course, that means there will be more competition too.

So before making a decision on which SaaS marketplace to enter, you need to assess the integration certification process for each app you want to integrate. That leads me to my next point. Marketplace size.

Which app marketplace is bigger, Hubspot or Pipedrive? At the time of writing, Hubspot has more than twice the number of apps than Pipedrive – 500+ vs 228.

For the marketers reading this, you would know that it’s far easier to stand out in a smaller crowd. I wouldn’t suggest making a decision on that alone though – check out how many apps are in your category for each platform first.

A key feature many cloud-native apps seek from a marketplace distribution partner is Billing. What I mean is the capability for a marketplace to bill end customers on your behalf.

If this is an important feature for your app distribution strategy, then when does comparing Hubspot vs Pipedrive, Hubspot have the advantage.

If it’s not an immediate need, it’s still worth considering the benefits of outsourcing your billing process. In particular, outsourced billing can vastly reduce the technical and financial headaches when at scale.

If this isn’t an immediate requirement, I’d still consider your software distribution strategy with a commercial stakeholder. If it’s only a short-term concern, this doesn’t mean Pipedrive is out of favour in the slightest – you can always add Hubspot later if you need it.

Both Hubspot and Pipedrive are in the top 10 of CRM apps. Although their audiences are significantly smaller than Salesforce, they still have sufficient business customers to make a meaningful difference.

Both Hubspot and Pipedrive’s customer base lean toward SMB. Whilst Salesforce customer skew towards enterprise. So depending on your target person and go-to-market strategy, CRM customer base could be an important factor in your decision making.

It is worth noting that Hubspot also has a very large audience of freemium customers. This much larger freemium audience could both be tapped into in the short-term, and could be an indicator of which of the platforms is best placed to grow in the future.

The freemium platform Hubspot offer could also be seen as a double-edge sword. If a customer’s first experience with the platform is to pay nothing, they may be less willing to pay for your service too.

At the very least, if you don’t offer a freemium tier within your platform, I’d consider this factor very carefully before making your decision. Because your customers may be conditioned to have different expectations.

Ownership of the marketplace platform may be a consideration for some software vendors out there.

Vista Equity Partners acquired Pipedrive in 2020. The slight concern here is that the interests of a new owner may take the company in a different direction over the coming years. If you only have one marketplace you can connect to, then you may want to consider more closely Pipedrive’s new owner’s interest in ongoing R&D and customer service. Or are they going be busy merging the business operations with another organisation that may not fit with your business direction?

On the other hand, Hubspot has been a publicly traded company since 2014. They are also making interesting moves into their own venture fund, which could excite a few of you on your entrepreneurship journey. Not only do Hubspot offer capital support, they also run a developer accelerator, and this could be a viable way for many software developers to build and launch their first app.

Overall, we love both Hubspot and Pipedrive.

Both platforms offer great functionality, audiences, and will be a winner for good apps that you have built (or are thinking about building).

If you’re still unsure which CRM marketplace is right for your business, then please reach out to us at StackGo. Our universal authentication and API translator is available for both marketplaces in our platform. In essence, this means you don’t have to choose!

If this doesn’t sound right for you and you want to integrate directly then we do lean towards Hubspot because of their overall offering, their marginally stronger brand, their clear direction, expectations and capability to offer integrated billing to the end customer. However, some tech aficionados may prefer Pipedrive because of its future-proofed GraphQL pattern.

Either way, we’d love to hear your feedback and further questions about either platform. Please contact us directly here.

This resource is designed for business or non-technical readers who

A technical guide to data integration when connecting to SaaS marketplaces to help create a seamless customer experience.

NexPay is a global payments platform for paying international school

Beginners guide to integration platform as a service (iPaaS)

This guide explains not only what iPaaS is, but also how you can use it to grow your business 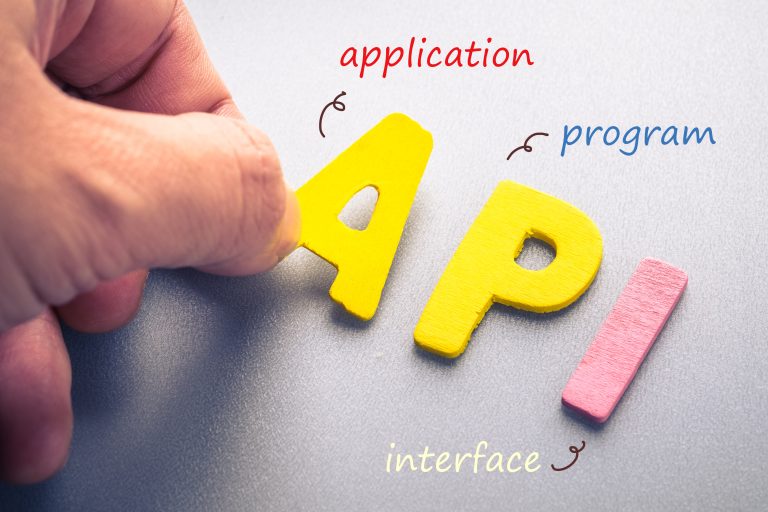 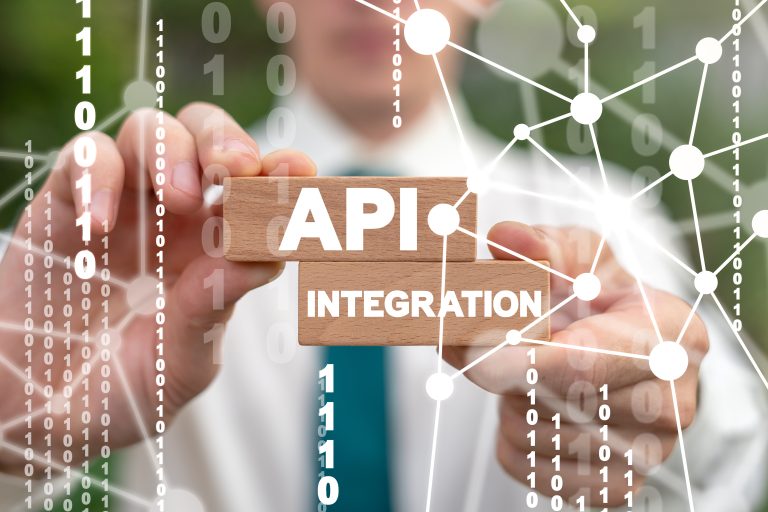 A technical guide to data integration when connecting to SaaS marketplaces to help create a seamless customer experience. 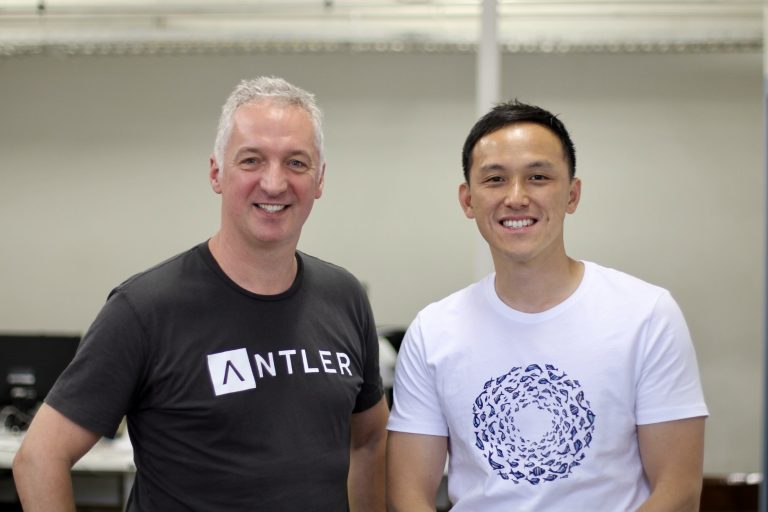 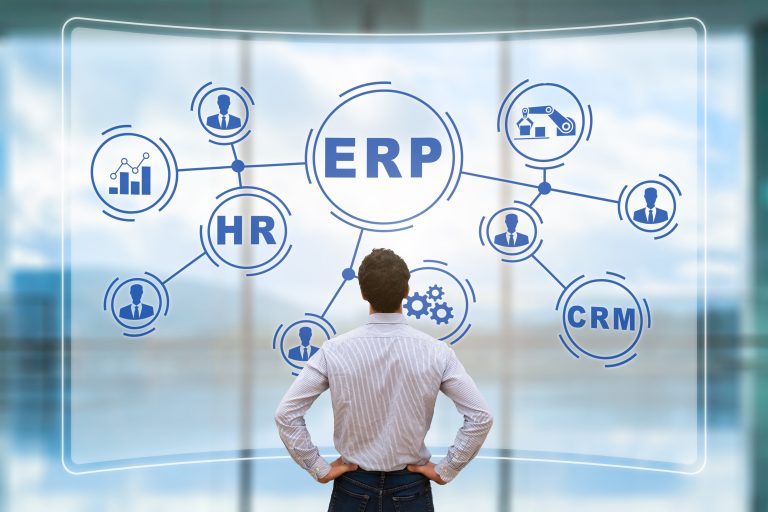 Beginners guide to integration platform as a service (iPaaS)

This guide explains not only what iPaaS is, but also how you can use it to grow your business

Get the integrations your customers need. Fast.